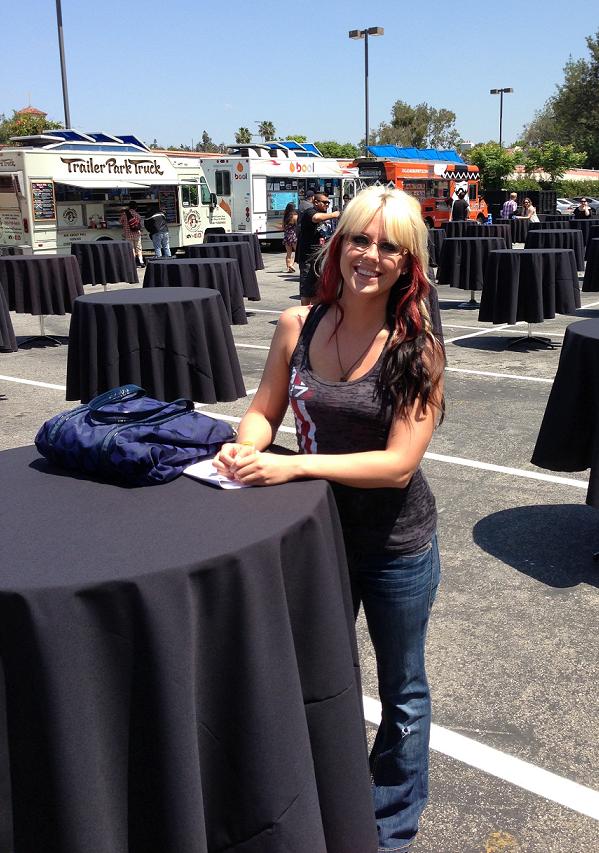 EA’s conference was no more than a five minute walk from Microsoft’s, so quite a bit of us got there pretty early. BUT EA WAS PREPARED. Like Sony, EA had several tables set up in a parking lot and were offering free water but um not free food. But that’s okay — there were food trucks lined up offering greasy goodness. And at this point I was starvin’ and would have eaten shit on a stick. Looking at the photo below, you’re probably going to assume that’s exactly what I did. 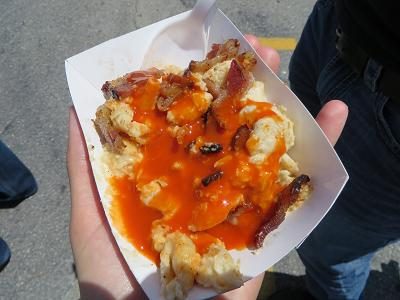 YOU KNOW WHAT THAT IS? That’s Mac ‘n Cheese, bacon and Frank’s sauce. That, my friends, is the best looking thing in the WORLD when you’re living off of nothing but protein bars. It was amazing. 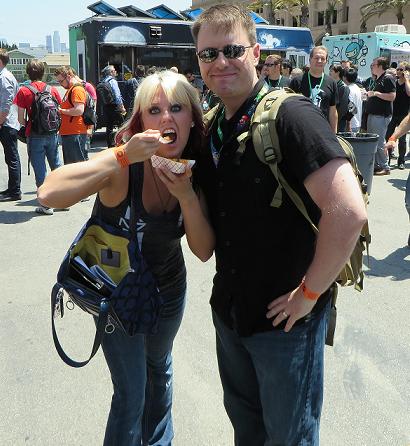 That studly beast is Mr. Machuga from Operation Supply Drop. We finally met up! I know I’ve talked about what he does before, but make sure you check out OSD’s page. Good shit right there.

About twenty or so minutes before the doors opened I stuck my ass in line and waited so hard for the doors to open. Once inside I practically bull-rushed people to ensure I’d get a great seat for a certain unveiling that was to come. 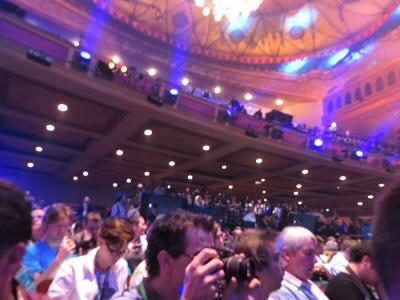 Time crawled by…. AND THEN THE CONFERENCE STARTED. 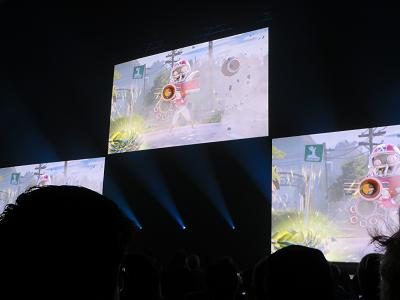 Plants vs. Zombies: Garden Warfare looks like SO much fun! I’m personally not a huge PvZ fan (just because of the genre) but THIS is something I can get behind. I predict many fun, drunken nights with this title. ALSO PEGGLE 2 HOLY CRAP PEGGLE 2 WAS ANNOUNCED AND THAT ALMOST MADE MY LIFE RIGHT THERE. Well, it would have made my life if I wasn’t expecting another game announcement. :D :D :D 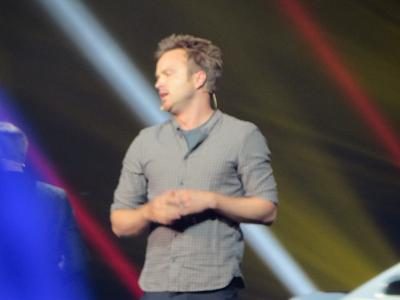 I guess this is the guy from The Fast and Furious? Uh, I dunno. Either way a Need for Speed film was announced after his departure. WEEEEEE! (But for serious, if you’re a fan and this excites you let me know! MAKE ME UNDERSTAND.) 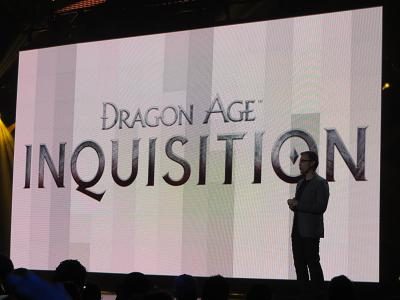 BAHAHA. This fucking game gets its own blog post.

Admittedly I sorta-kinda stopped paying attention at this point. My brain was going 90 MPH with all things Dragon Age, and I was glued to my iPad reading tweets, reactions, Facebook posts,  etc. My life was dedicated to Dragon Age. Hell I even missed that BounceTek meme that’s floating around. Anyone want to explain that to me?

Also, I guess this is a thing that happened since I snapped a photo of it: 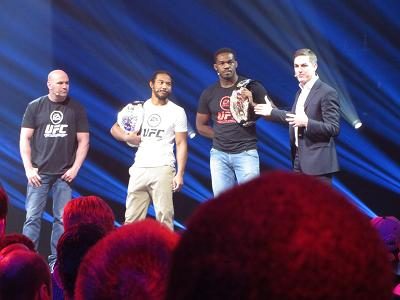 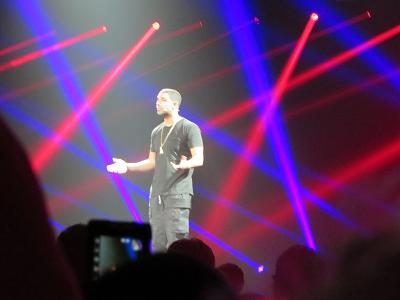 And, um, Drake came on stage to talk about FIFA at some point. YOLO?

At the time of this blog post I haven’t written about my deepest and darkest thoughts and desires re: Microsoft’s and Sony’s press conference, so I won’t get TOO ahead of myself, but all in all EA was my number two favorite (Sony took #1, but I don’t think Microsoft’s was bad at all, either).  The announcement of Plant vs Zombies: Garden Warfare, Peggle 2, the trailer of Dragon Age: Inquisition — and OH YEAH there was some serious Battlefield 4 badassery shown — made for a non-stop action conference that was thoroughly entertaining. Er, I mean I was all spaced out during the sports stuff, so to me it’s like those segments never existed. ;)

What did you think of EA’s conference?