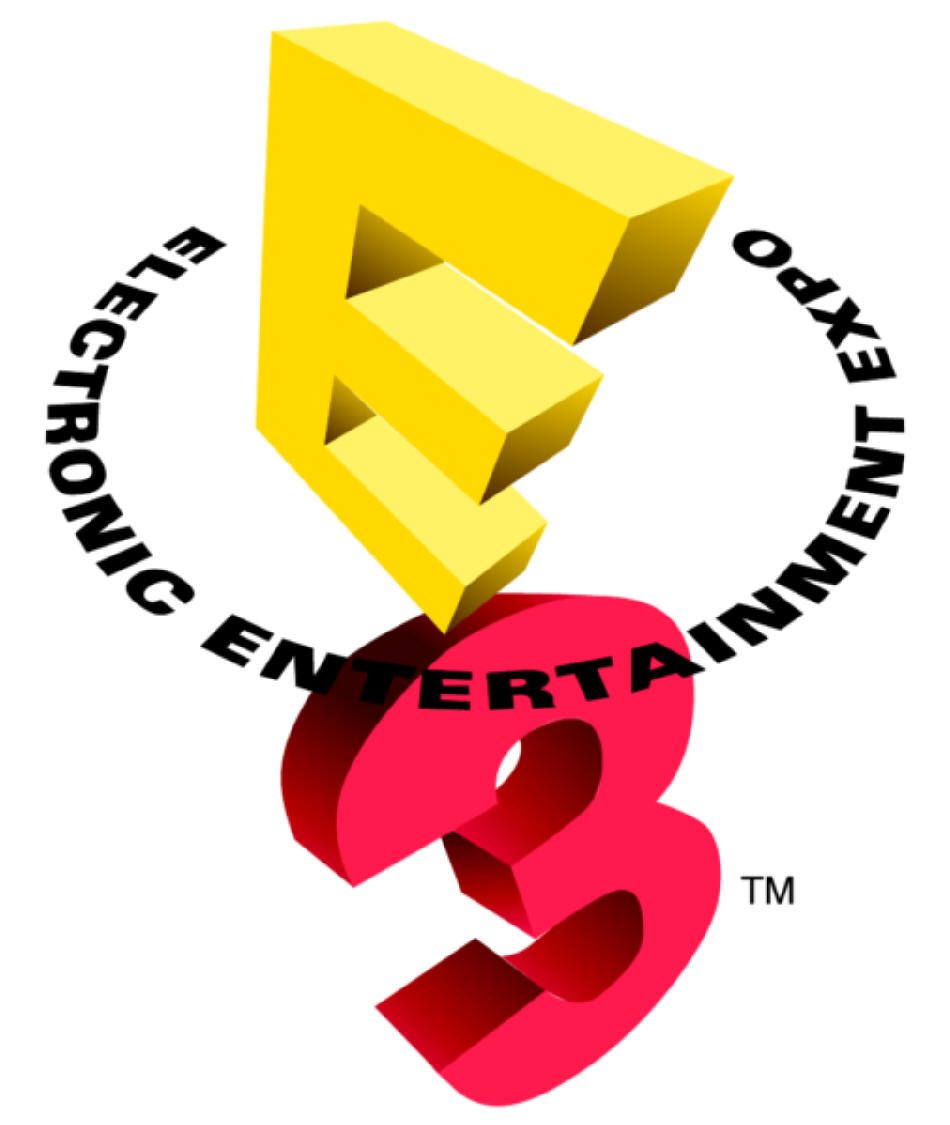 GUYS GUESS WHAT? GUESS WHAT GUYS?! Not only am I blogging, but I’m riding a virgin whilst doing it. Yeah, it requires some serious multitasking but I think I’m making due just fine.

(But for serious, I’m on my first ever Virgin America airline on my way to Los Angeles and I have to give it some major props. It’s all rave-esque in here with the blue and pink lighting and…well, those are actually the only rave-esque things about this airliner. My argument is invalid.)

Um, okay, this is a little awkward because I’m sure there are a few people watching me type right now. You know when you want to do something, whether it be, like, getting dressed or attempting some miniscule task but people are just WATCHING and it makes you forget how to do something and oh boy I’m rambling aren’t I?

I pitched over some money for 90 minutes of blissful wifi so A) I could get some work done for next week (there’s no rest for the wicked — I’ll still be running my social media marketing biz while covering E3) and B) I COULD CONNECT WITH YOU, MY LOVELIES!

Here’s what the next few days will look like: I should be arriving in LA around 1:30 this afternoon, so in about an hour. After checking in the hotel and whatnot I’m B-lining it to Universal Studios where I’ll fork over serious money for a fast pass and proceed to cut everyone in line. (I’d be lying if I said doing so didn’t give me a sense of immense pleasure.) Now, tomorrow I’ll be at Disneyland with the lovely Raychul Moore and YOU SHOULD COME TOO. Seriously, even if you’re not in the area (like, if you’re in South Africa or something) you should still come and hang. It would be grand.

Monday the insanity starts (I’ll be at the Microsoft, EA and Sony press conferences). And that’s all that matters because, um, yeah, I’LL BE AT EA’S PRESS CONFERENCE WHICH MEANS I’LL LIKELY WITNESS THE UNVEIL OF DRAGON AGE III WHICH MEANS I’LL BE WEARING WATERPROOF MASCARA BECAUSE I WILL SHED MANLY TEARS UPON IT’S ANNOUNCEMENT. Also, Alistair. Bottom line if you’re watching the EA livestream listen for a shrilling scream of excite. Thaaaaat will be me.

Tuesday and Wednesday are jam-packed full of appointments, and Thursday I’m dedicating to Nintendo. Besides the Dragon Age III announcement (c’mon, it’s totally going to happen) I’m most excited to see Nintendo’s first party shit. It has been far too long since I’ve giddied-out over their shenanigans, and I hope after Thursday my gears will be a little greased, if you know what I mean. (And chances are you do.)

I’ll be blogging regularly during the convention and will be sharing links and whatnot on my social channels, so stay tuned!

What part of E3 are you most looking forward to?