YES. YESSSSS. YAAAAAAAAAAASSSSSSSSS! This is fan-fucking-tastic news and makes every cell in my body dance to the jig of unicorns taking a dump because that’s how fucking majestic this is.

LOLOLOL “The Fractured but Whole.” Freakin’ brilliant. Anyway, this is obviously a sequel to The Stick of Truth, which I gotta say is one of my favorite games. In Fractured but Whole (LOL) players will once again assume the role of the New Kid and “delve into the crime-ridden underbelly of South Park with Coon and Friends.”  It’s now available for pre-order on PS4, Xbox One and PC. 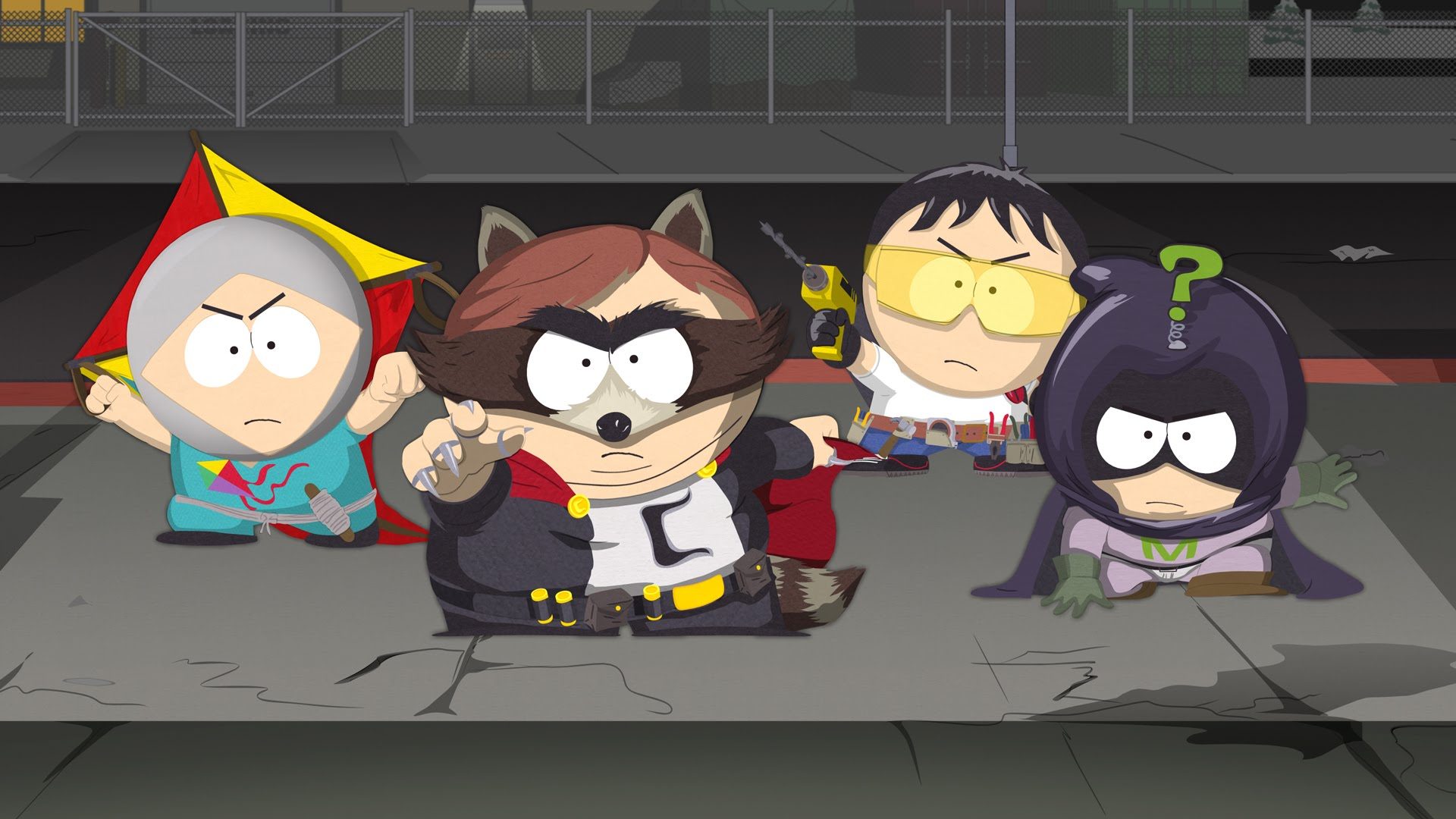 While I was initially a tad bummed they’re straying away from the fantasy setting, I’m now effin’ stoked for the superhero shenanigans. After all, I don’t think they could exploit any more of the fantasy genre than they already did, and holy shit, everyone and their cat knows there’s some shit to call out in the superhero world. So yes. Sign me up.