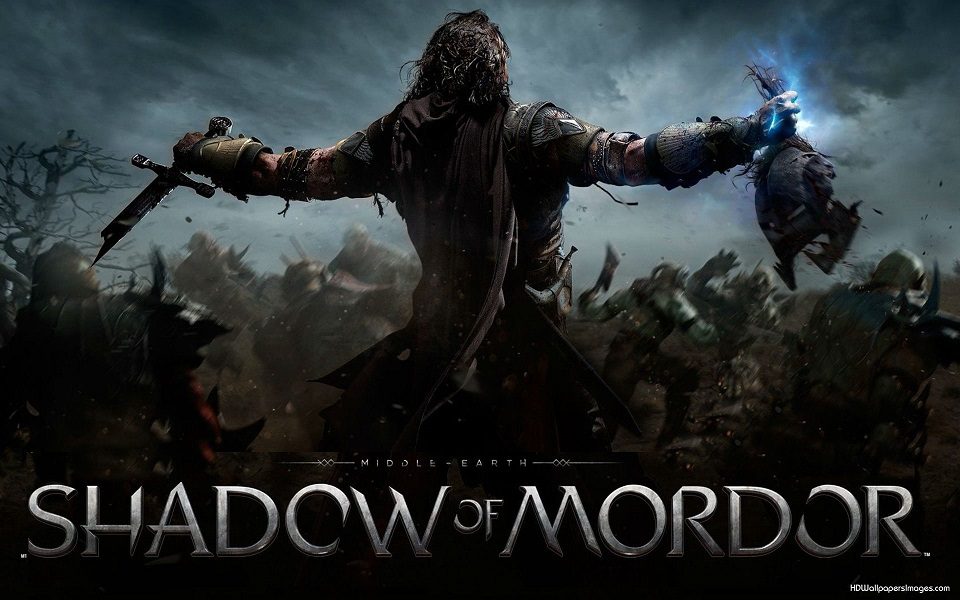 And here I thinking life couldn’t POSSIBLY get any better for myself and fellow lovers of medieval games. I mean, hello, these two titles called Dragon Age: Inquisition and The Witcher 3 are coming in October and February, and this little gem called Hellraid is launching next year, too.

If only I knew what I was missing…

So. I had sorta-kinda heard of this game called Shadow of Mordor, but I think it was in this context, which was, uh, right after the news of Dragon Age’s release date broke:

Me: OMG Dragon Age: Inquisition launches on October 7th! World: So does Shadow of Mordor! Me: I DON’T CAREEE LAAAALAA~~~

Terrible, I know. But c’mon. Any game launching the same day as Dragon Age: Inquisition – in my book – might as well not exist. Again: terrible. Thankfully a few weeks after learning of Dragon Age’s release date (and foolishly ignoring Shadow of Mordor) a friend sent me the following:

Needless to say, I was surprised at how rad it looked. So, I tucked the name “Shadow of Mordor” into the back of my head, but not so far back that I would forget about it.

Fast forward to last week at E3: I found myself in-between appointments, and Shadow of Mordor happened to have a presentation right around the corner. I thought, “What the hell?” and parked my tri-color-haired-ass in line for 20 or so minutes. The wait was pretty uneventful, except Troy Baker (YES I’M TOTALLY NAME DROPPING) yelled at me from across the hall asking why I didn’t party with everyone the night before. I didn’t want to lose my place in line, so I shouted back (again, across the hall) it was because I was a pussy. He agreed with me.

E3 professional right here, everyone. But all of this IS relevant because he later informed me he voices the main homeboy, Talion. Of course he does. That talented bastard is everywhere.

Aaaanyway, after a while I (and many others) scooted our asses into the theater presentation room. Now, every demo ran a bit differently due to the Nemesis System (more on that later) but our demo presentation looked similar to the following:

I’m not sure how well that video touches on the Nemesis System itself (I only watched enough to confirm my demo and the one above were similar) but here’s a video that should go a bit more in-depth.

I hope the videos I’ve selected do the game justice, because holy SHIT you guys, Shadow of Mordor was the swellest thing I saw at E3. NOW WAIT. Dragon Age: Inquisition and The Witcher 3 are, well…they don’t count because I already knew those games would blow my mind. Out of everything ELSE I saw, SoM surpassed all expectations and blew me away. I am SO fucking excited for this game. In fact, I saw the demo twice and since I didn’t make an appointment before E3 I had to wait in line. I WAITED IN LINE FOR LIKE 40 MINUTES FOR THIS GAME. And I never do that. >___<

At the end of the day, this is me admitting that I should have paid attention to Shadow of Mordor from the beginning, but I let my fangirlish tendencies get in the way. I’M SORRY, WORLD.

UMPFFFFFFFFF. Hopefully I was able to turn a few of you onto the game, too! Or at least solidify your want and desire for it. <3