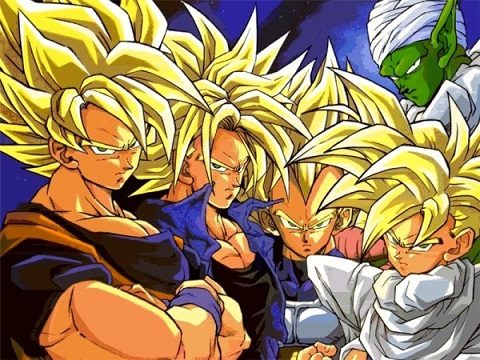 Let’s be honest. It’s hard to please us Dragon Ball/ DBZ/ DBGT folk. Most of us have spent countless hours with the characters, world and lore of the Dragon Ball franchise, and the majority of ambitious projects attempting to give the toon a proper spin-off have only left us disappointed. RobotUnderdog and Derek Padula hope to change that with Dragon Ball Z: Light of Hope.

The three part webseries will use the universe Trunks visits from in Dragon Ball Z as a launching pad, depicting the struggle of Gohan, Trunks, Bulma and others as they try to stay alive against Android 17 and 18. If you’ve seen The History of Trunks you’re likely very familiar with how dark and gritty that reality is. Also, that VHS (yes, it was a VHS at the time) made me cry so, so hard. GAH!

The writer, Derek Padula, is not only a diehard fan but he’s “the only Dragon Ball scholar in the world” — which I didn’t even know that was a thing, so that’s awesome — so the question of whether or not the script has a true and dedicated fan behind it is out the window. I strongly encourage you to check out Padula’s article explaining the Light of Hope, and if you’d like to support their efforts, the indiegogo page is up and running. 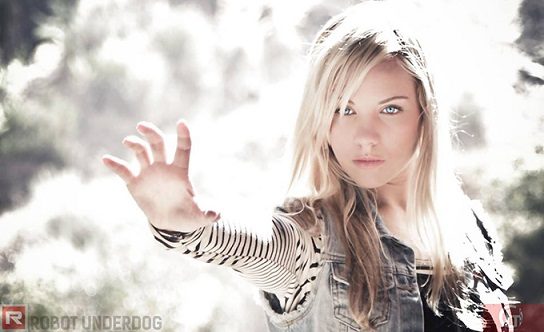 Even after the clusterfuckful fiasco that was Dragonball: Evolution I never gave up hope that a successful Dragon Ball film could exist. (In a perfect world I’d love to see the head honchos behind the franchise join forces and create a multi-million dollar CG trilogy voiced by the original actors, buuuuuuut I know the chances of that happening are better than my chances of finding an IRL Alistair in the closet to my right.) My biggest concern — and this is directed to all spin-off attempts — is that the characters, in all of their dynamic glory, won’t be properly executed. For example, there’s no one happier in the entire UNIVERSE than Goku and capturing that charm and dorkiness while maintaining his “masculine badassery” isn’t as simple as it sounds. Speaking of Goku, his banter with Vegeta was always one of my favorite things to watch. Nailing that chemistry is a MUST. Hell, nailing the chemistry of all of the characters is a must. AND WHAT ABOUT TRUNKS’ HAIR?! The purple-haired-wonder must be as sexy IRL as he is in the show.

Erm, I may have digressed. Anywho, all of that said, I’m optimistic RobotUnderdog can make something rad happen.