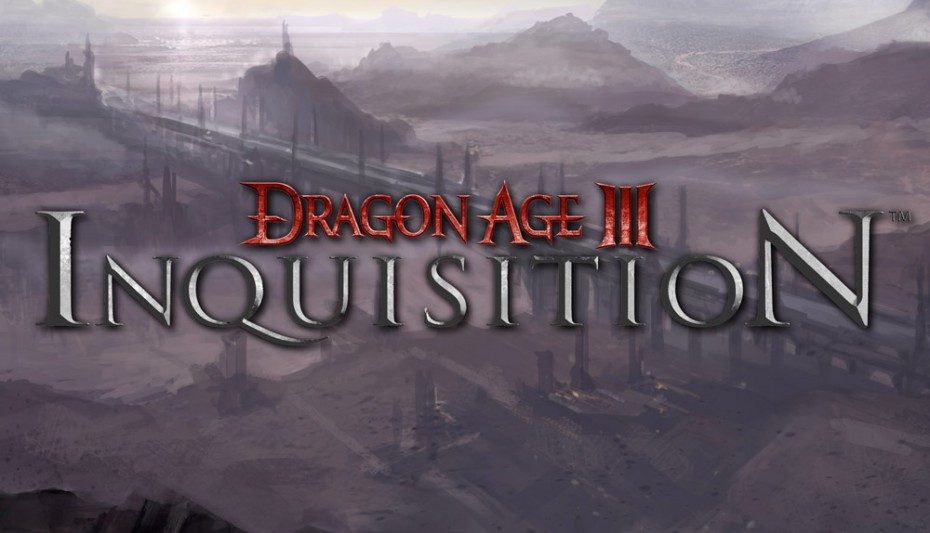 ::cracks knuckles:: It has been a while since we’ve sat down and talked about Dragon Age III: Inquisition, hasn’t it?

Well, unfortunately there’s not a heckuva lot to report, other than the game will be, erm, less brown. And that’s all thanks to the Frostbite 2 engine. BioWare’s Neil Thompson recently spoke to OXM UK about the overload of poop brown in the past two games, and below I’ve shared the quotes that make me the happiest in the pants:

“Dragon Age: Origins and Dragon Age 2 were both done using BioWare’s own Eclipse engine, and it was starting to creak a little bit when Dragon Age 2 came out.”  (Thank you THANK YOU THANK YOU!)

“Can you make fantasy beautiful in a different way? We think we have something special for Dragon Age 3: Inquisition,” he mused, adding that the game will shun the “subdued colour palette and harsh brown feel” typical of much current fantasy media.

Halle-freaking-lujah. I mean, I understand why most fantasy games use that subdued color palette — the artists are trying to convey medieval, rural times, but man, after playing the Dragon Age series multiple times it really gets old. By the time I was halfawy finished with Dragon Age II I felt like I could be walking by a vibrant circus in Kirkwall and mistake it for King Turd of Shit Mountain’s castle. (Because, you know, there would have been a lot of brown…and yeah.)

For more browny goodness, let’s take a look at the Brecilian Forest from Dragon Age Origins: 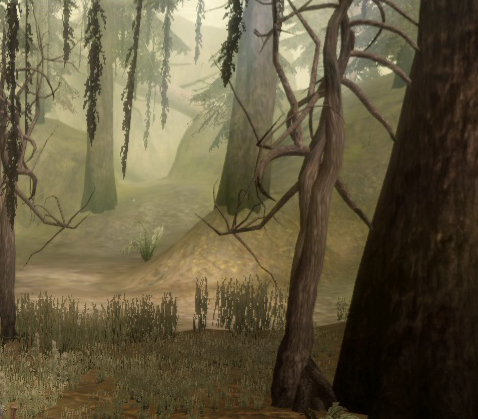 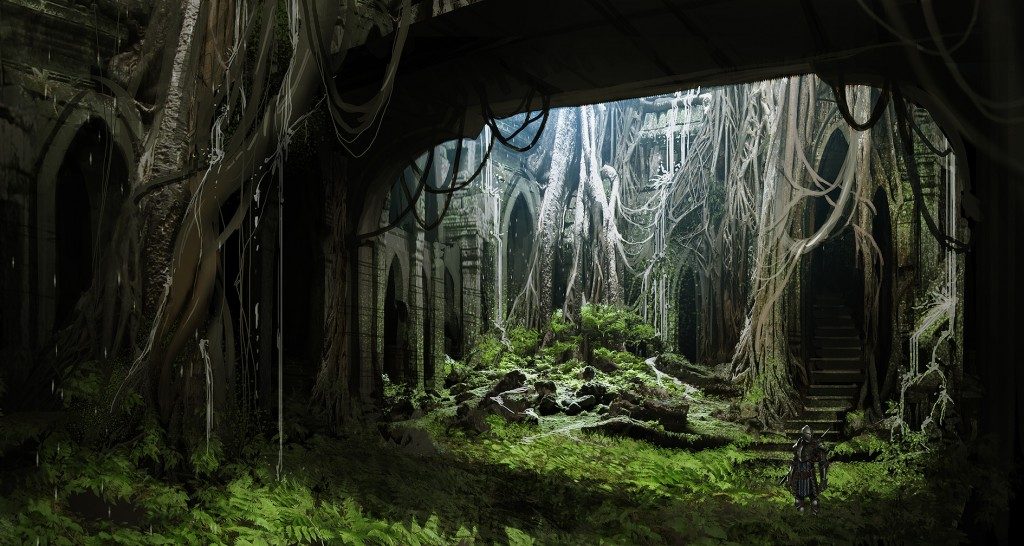 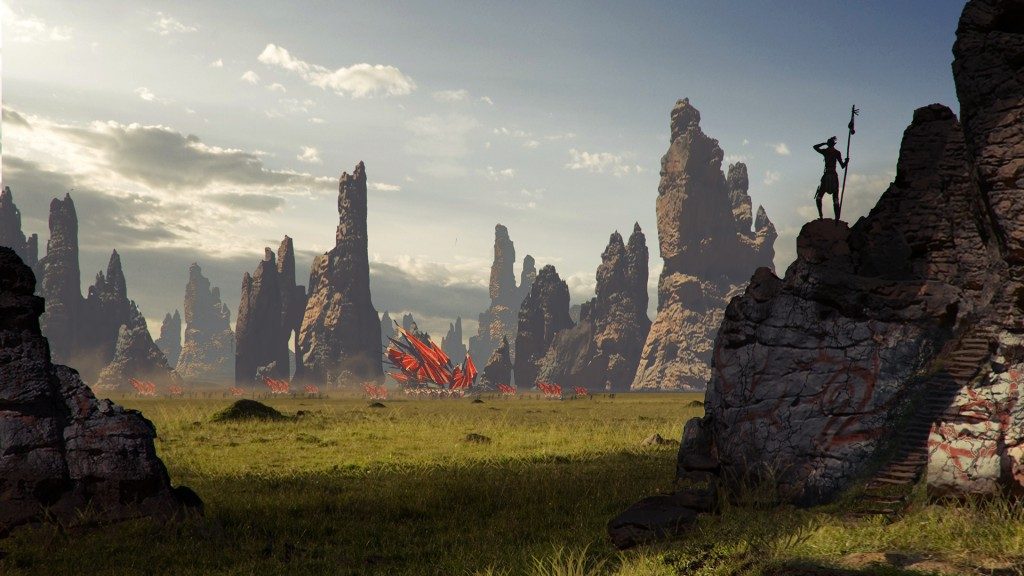 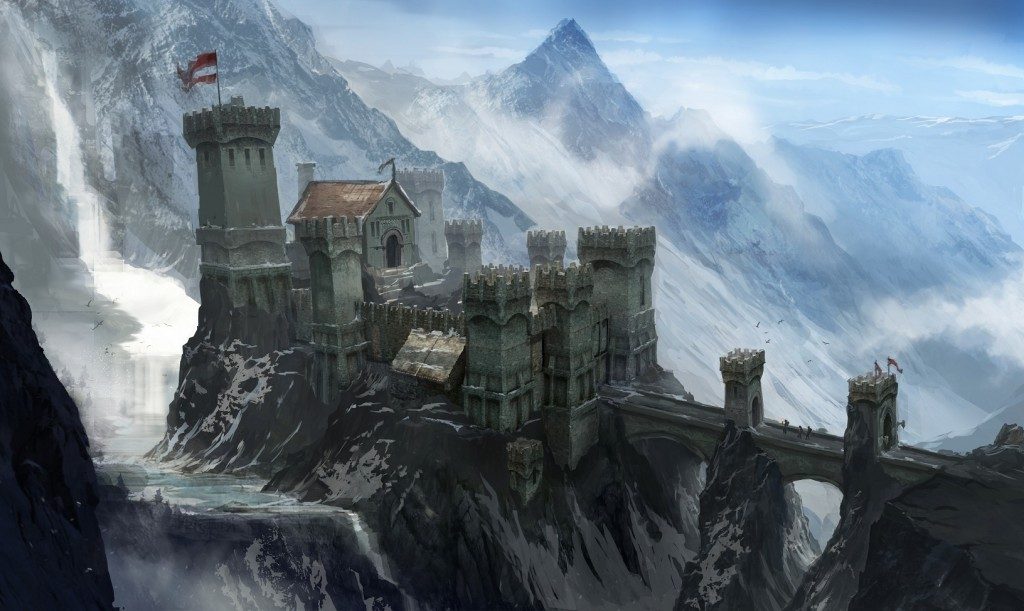 Ah, yes. Mine eyeballs are pleased with the vibrancy. I just hope it transfers through to the actual game. And what else pleases mine pants is that open field in the second shot — oh, man. The possibilities. We’ve heard Bioware say time and time again how influenced they are by Skyrim, right? I wouldn’t put it past them to turn Dragon Age III into some extreme open-world sexpot that allows for vast exploration and adventuring.

EEEE! Well, you can’t squeeze blood out of a turnip so I won’t dig much further for now.

Come on, E3! I fully expect some sort of trailer or announcement. REVIVE THE DRAGON AGE FANGIRL INSIDE OF ME, BIOWARE!!!