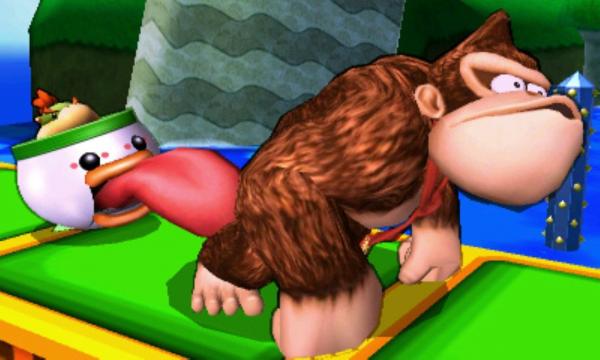 Let’s just take a moment and admire the above photo, shall we? ::cocks head to side:: It’s, uh, very “IN THE MOMENT”-esque, isn’t it? Jolly good work.

So, hey. If you’re a Smash Bros. player on the 3DS you may want to refrain from quitting mid-match or ganging up on a specific character during four-player ‘For Fun’ mode. Otherwise you may find yourself faced with a, erm, 136 year ban. Sure, sure, it’s likely a glitch, but still it’s pretty fucking hilarious. Folks on reddit are trying to figure out WTF is going on, so if you’re a curious kitten that may be your next stop.

I haven’t played much of the handheld brawler myself. With Dragon Age: Inquisition around the corner my time has been occupied wrapping up my second playthrough of Dragon Age II and some Persona 4 Golden every now and then. Eventually I want to get around to Smash when it comes to Wii U, but uh…Dragon Age: Inquisition will get in the way of all of that. What about you? Have you been playing a butt-ton of Smash?