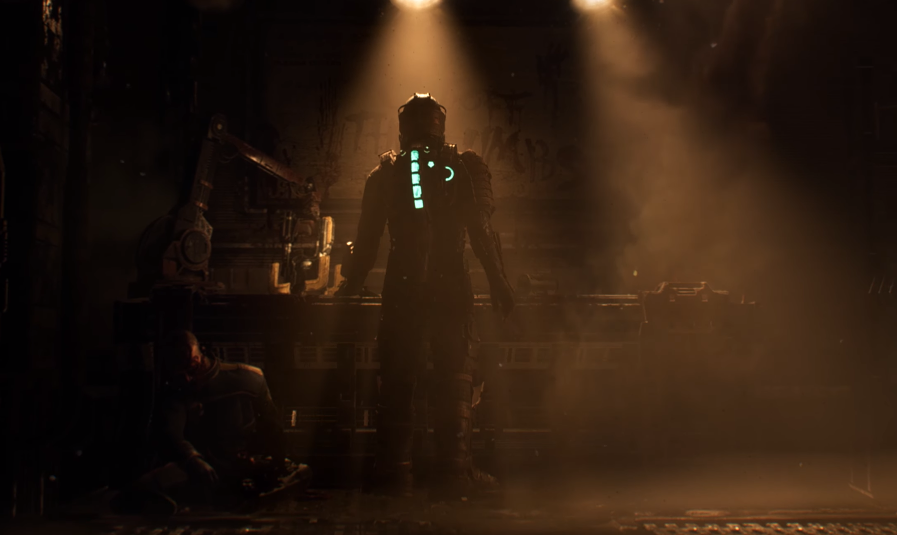 Sure, we saw it coming. But DAMN it feels good to see Dead Space back in the headlines! Let’s release a collective “HNGHHHH.”

In case you missed it: During today’s EA Play Live the anticipated, but still VERYYY welcome, announcement related to the…dead…Dead Space IP (sorry, couldn’t help myself) turned out to be a true blue remake of the very first game coming from the folks at EA Motive. We’re talking built from the ground-up with brand new assets, improved mechanics, new accessibility options (!) and, if I’m correctly reading between the lines, we might get some new content.

I’ve had conversations with folks who used to work at Visceral, and based off of those chats I never thought we’d see Dead Space again, but here it is, gracing us with its Necromorph-y presence. If I had a tankard full of the good stuff I would cheers each and every one of you while we unanimously shout “OFF WITH THE LIMBS!”

I’ve always thought Dead Space has the potential to rise the ranks within the survival horror genre and become a top dog. To this day – and almost 12 years have passed – I still remember just how uneasy and terrified I felt while playing the first game. The atmosphere, the FUCKING NECROMORPHS, the creepy-ass sound design, the butt-clenching necessity of ammo conservation, oh god, it left a lasting impact I’ve yet to forget. I tell people this: Resident Evil is a creepy game that gradually gets under your skin and causes you to mistrust everything around you. Dead Space, on the other hand, QUICKLY gets under your skin, is relentless about scaring the shit out of you with its in-your-face fuckery and gets off on it. Resident Evil unsettles me, Dead Space scares me.

I mean, have you HEARD of Crawlers? (Taken from Fandom) 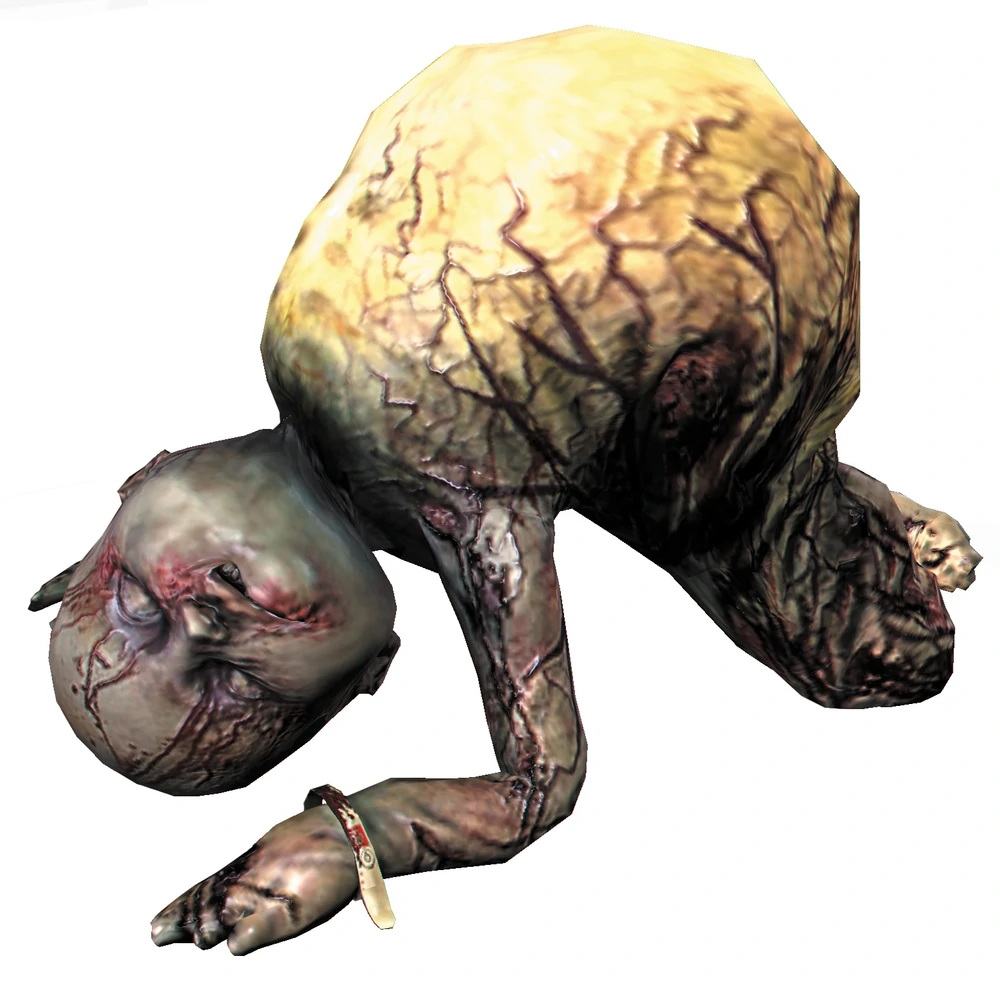 “Crawlers are a variant of Necromorph that are created from reanimated infants, much like the Lurker, but serve another function. The body and head are twisted backwards, so that the Crawler can move with the sac pointed upwards. The back legs of the body are fused together, giving the Crawler an almost caterpillar-like movement.” 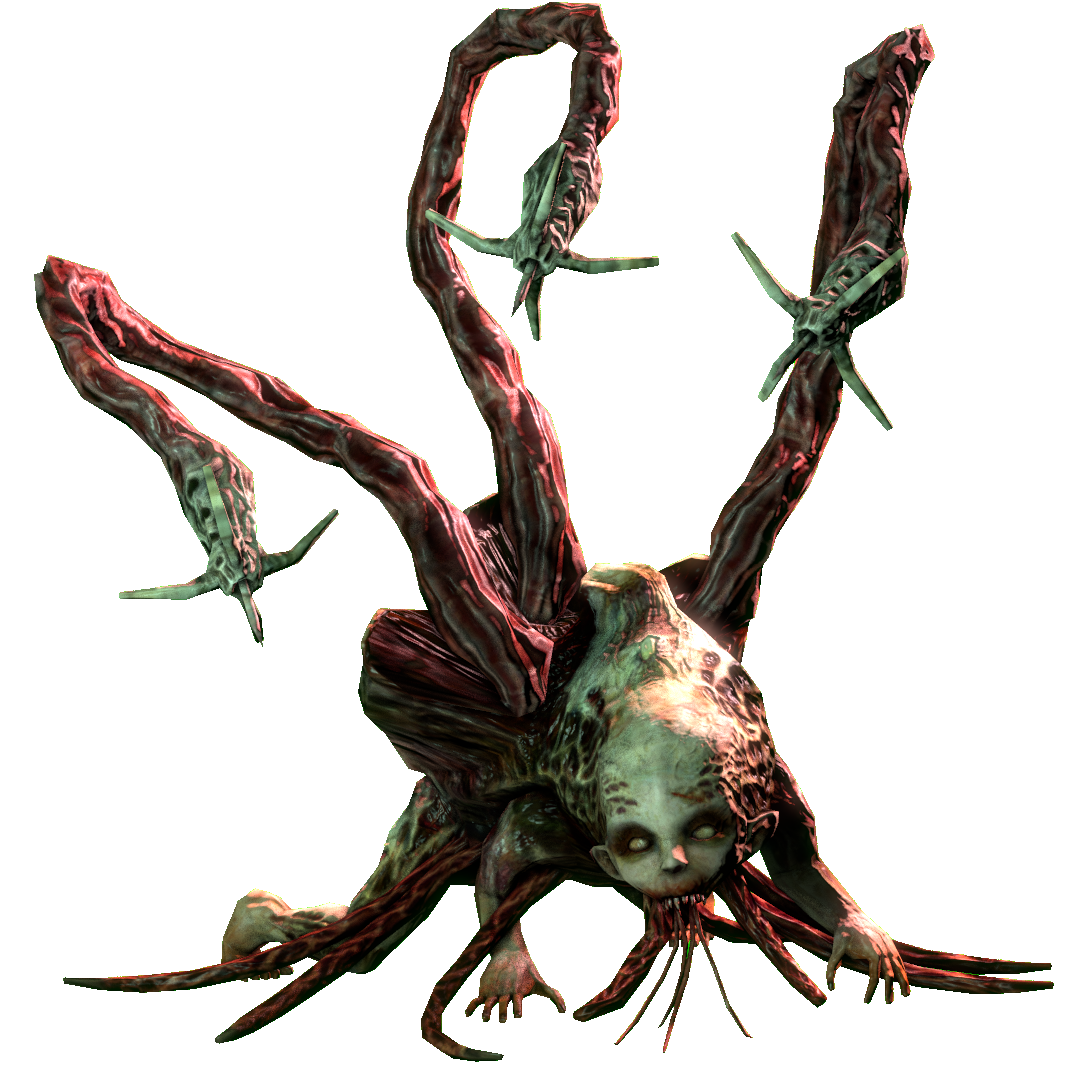 “The Lurker is a Necromorph specialized for ranged attacks. They are usually created from human babies and infant-like organ banks used in biological prosthetic procedures, but can also result from infected dogs…”

Anyway, yeah, this game is fucked up. But in a good way. God, I just can’t wait, and I have high hopes for the remake. Motive is consulting with Dead Space fans via a “community council” and I think this is SUCH A SMART MOVE. This very well could be the start of  bringing Dead Space back from the…dead…(sorry, couldn’t help myself again) but ONLY – and I mean only – if this remake is nailed with the accuracy required to perfectly shoot off wiggly Necromorph limbs. We’ve seen how stingy certain publishers can be about sales numbers, regardless of how favorably games are received (sound familiar?), and who better to chat with than the consumers themselves, the fans of the franchise, about how to get it right?

Here’s one personal request for the devs, though: MAYBEEE there could be some modifications to that asteroid-destroying minigame, though? Like, maybeeee make it optional or less hair-pulling-y? <3? Thank you from my sanity in advance.

We don’t have a release date yet, and it looks like this bad boy is coming to PC and next-gen consoles only. Speaking of: hopefully by the time this releases more people will have access to those big daddy machines.