If you recall, the BioShock film was “killed” by Ken Levine (his words, not mine) after a director SNAFU earlier last year. Progress had been made on the film, though, and the then-film concept artist Jim Martin just published several of his renditions of Rapture. If these were seriously what they were working with, it looks like there may have been hope! 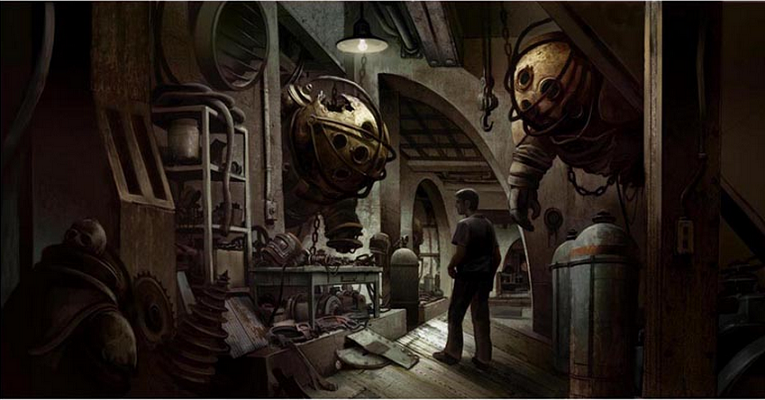 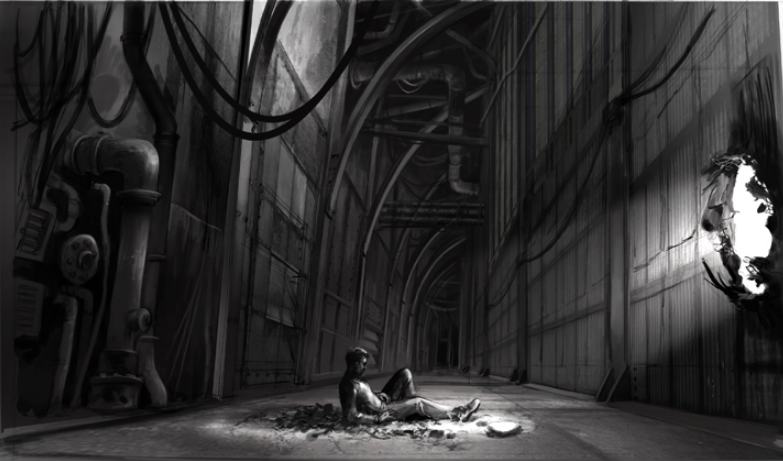 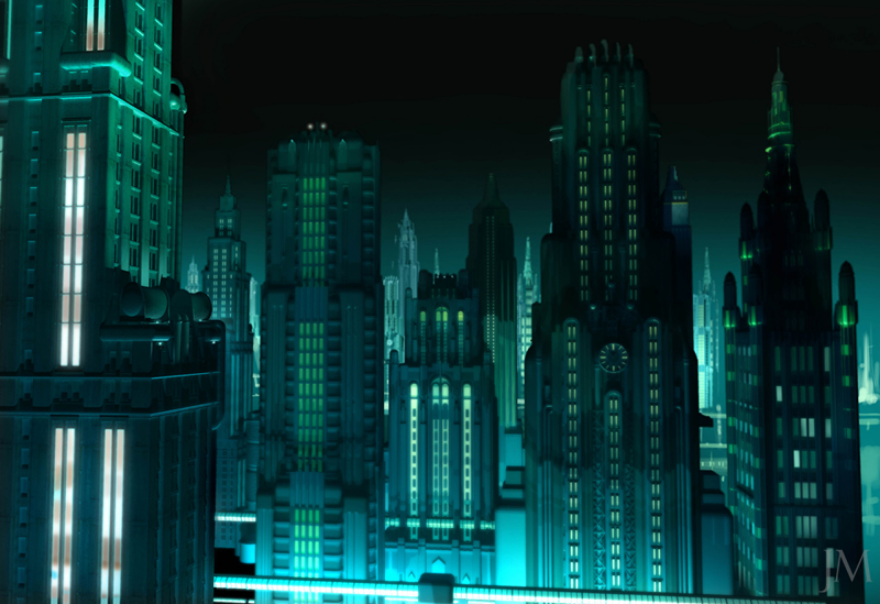 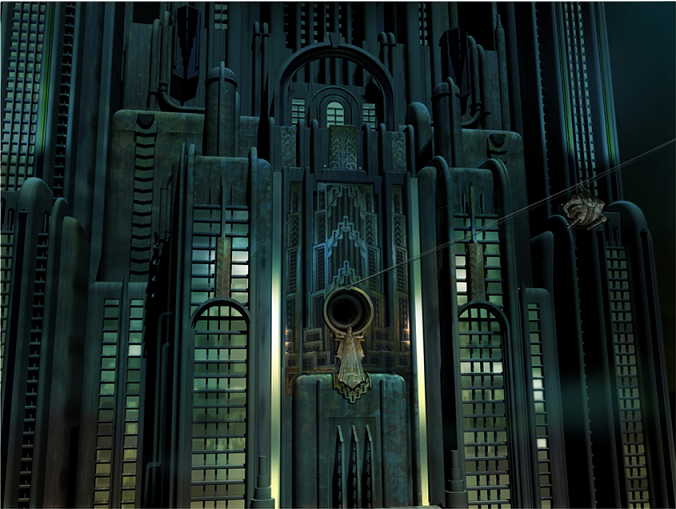 While the film’s slaughter was probably for the best, it’s still neat to gaze upon the concept art. I dig it. It almost makes me wish the film would have become a thing that would actually have, you know, happened. Almost.