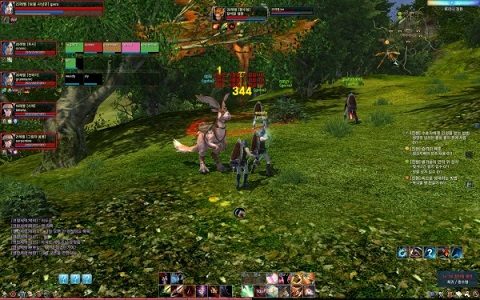 More so than any other form of online game, MMO RPG’s seem to resonate with girls. The fantasy and adventure elements of these games tend to draw one’s attention than mindless violence of some games. If you’re a girl looking for your next MMO RPG challenge, check out some of the games below.

One of the most recent additions by Bigpoint is Rising Cities, the latest in a long line of city simulation games. If you have ever played SimCity, then you know the concept of this game. Your mission is to create the best city in the world thought the management of both resources and your citizens.

Like with any city simulator, you will want to start small with this game and slowly build. The goal of the game is not developing a large city but also to keep the people inside the city happy. You must also work around any natural disasters that pop-up in the game.

If you are a fan of the South Korean ArcheAge, then this Sandbox styled game could be up your alley. Similar to WoW, your objective is to go through the world and pick your path to making your world a better place. The are countless quests and classes to explore. Whether you want to build a village (literally, you can build a village) or compete in epic combat, the choices are boundless in this one. 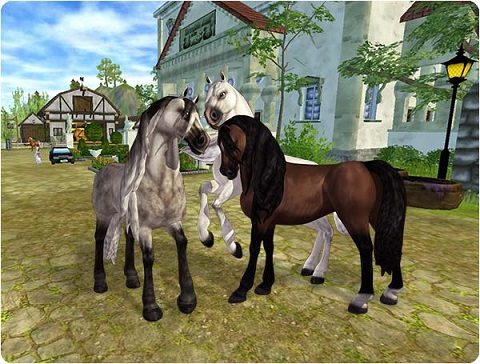 What is better than a peaceful ride through the country with your favorite horse? How about going through epic adventures and saving your community from evil developers. The story of Star Stable is simple. You’re a young girl who has been given a horse on loan. You must then go through various quests in order to pay back the loan.

This game is very linear with many easy to complete quests. It is one of those games that is originally intended for kids, but has a solid following among older girls. There may be a feature in the future to let male horse enthusiasts in on the fun.

Lord of the Rings Online

Want to be the next hero of Middle Earth? Work your way through epic quests in hopes of becoming the next great hero. Along the way you may even get to play as some of the epic characters from the books and movies.

In this latest installment in the Aion series, you get to fight for the survival of Atriea as either a member of the Elyos or the Asmodians. Regardless of which side you choose, you goal is to save the world from an ancient evil that threatens to destroy everything. However, everything is not as it seems and soon you discover that the evil is closer than you think.

This game is famous for amazing environments, killer graphics, and unique gameplay. There are over 2000 quests that you may complete in the game, giving you lots of gameplay.