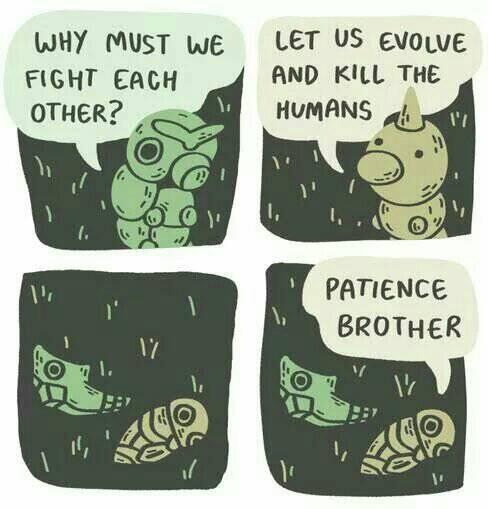 Speaking of, I recently started Pokemon X. I got it as a gift back in…shit, December for Christmas but FINALLY opened it when I ventured on my European vacation last month. (Pro tip: If you want a 10-hour flight to zip by, play Pokemon.) IT IS SO MUCH FUN.

Buuut unfortunately, as I always do with Pokemon games, I burned out. The same repetitive formula of catching ’em all became tiresome after a while and there’s not enough of a story to keep me hooked. But I think I dropped, like, 30 hours into it AND I REGRET NOTHING. Also, Harvest Moon: A New Beginning happened and that game derails my entire life. Nothing is safe. Seriously. I was once *this* close to finishing Final Fantasy VIII and dropped it entirely for Harvest Moon: Tree of Tranquility.