When it comes to Konami and Kojima, I can’t help but feel as though I’m watching two friends arguing and pulling petty bullshit. And I mean “petty” as in “Oh I’m gonna pull all of your branding off of this game that you worked on because RAWWWWRRRRRR!” 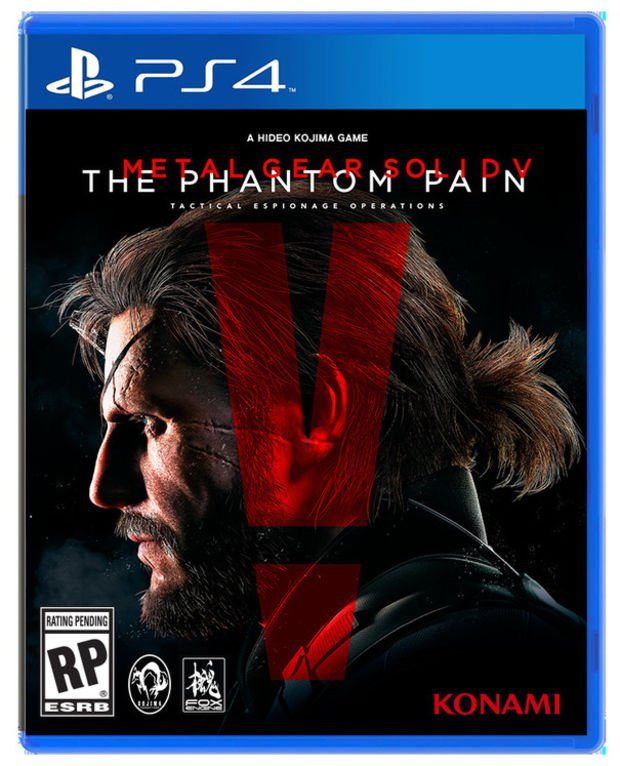 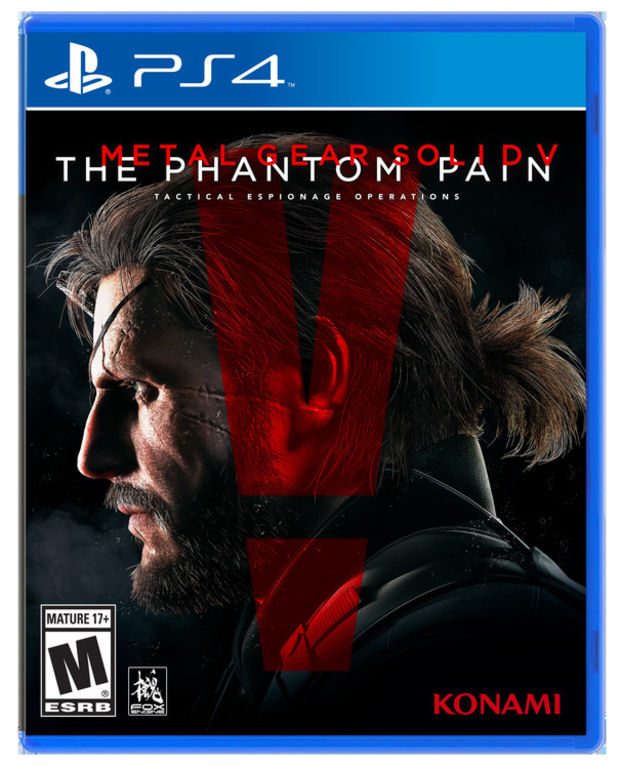 The “after” photo was uploaded yesterday by Konami.

Metal Gear Solid V: The Phantom Pain should release on September 1st for PS3, PS4, Xbox 360 and Xbox One. PC gamer folk will get their copy on September 15th.