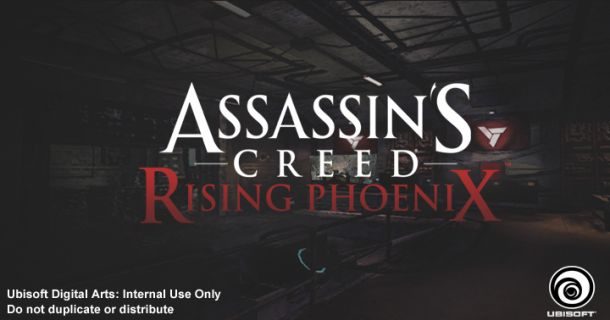 I AM STARTING TO LOSE TRACK. There’s Assassin’s Creed: Black Flag, Brotherhood…um, AC: 1-3…wasn’t there another one? Revelations, right? And that’s not even counting the Vita installment. ::throws arms up::  Fuh-get it.

In any case, the above image recently surfaced on All Games Beta, and you can take it for what you will.  Seeing as the branding on the bottom left reads “Ubisoft Digital Arts”, there’s a high possibility that this could be another AC film, seeing as that’s Ubisoft’s “cinema creation studio”.

As I’ve stated before I haven’t played through an AC game yet. And from a purely outsider’s POV, I feel like every time I turn around there’s a new installment being whipped up — and frankly it seems like it would be overwhelming —  so, if you’re a hardcore AC fan do you feel the same way? Or do you think the games are launching in a fair-paced manner?