I cough ONLY because, let’s face it, video game movies ain’t got the best reputation for becoming actual things that release in actual theaters. But hey, I’ll keep my fingers crossed for Assassin’s Creed. Y’know now that I’m thinking about it, what was the last video game movie to experience a theatrical release? Like, has there been one in the past few years?

Fox dated a bunch of films that are upcoming and such, and Assassin’s Creed currently has a December 21, 2016 release. In case you haven’t heard, it’s gonna be starring this guy, Michael Fassbender: 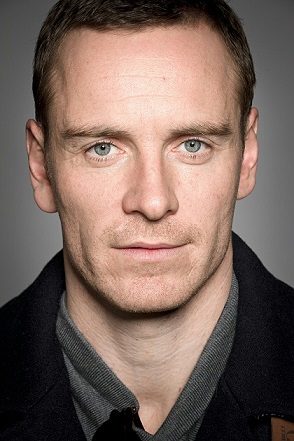 The film was originally supposed to release this August, but it was delayed last September due to “production issues.” Fassbender has said the film will respect the game, but “we also want to bring new elements to it and perhaps our own vision of things that already exist in the game.”

We’ll see what happens. I’m personally all for a film adaptation because eventually someone has to nail a game-to-film iteration. I mean, I think we all can agree if Hollywood could nail a film and score, like, a B+ from the gaming community it’d be a rad thing. But when the films never come to be, there’s no chance for them to even come close. Nah’mean?

Perhaps I’m so lax about it as the Assassin’s Creed series isn’t one I’m super fangirlish about. Now, if this announcement was in regards to a Dragon Age film I could see myself singing a different tune. So, I understand why those who hold Assassin’s Creed near and dear would be worried.