I was killing some time on Reddit gaming when I found this photo titled “Won this for pelvic thrusting while in line for a panel at PAX East. I’m pretty proud.” 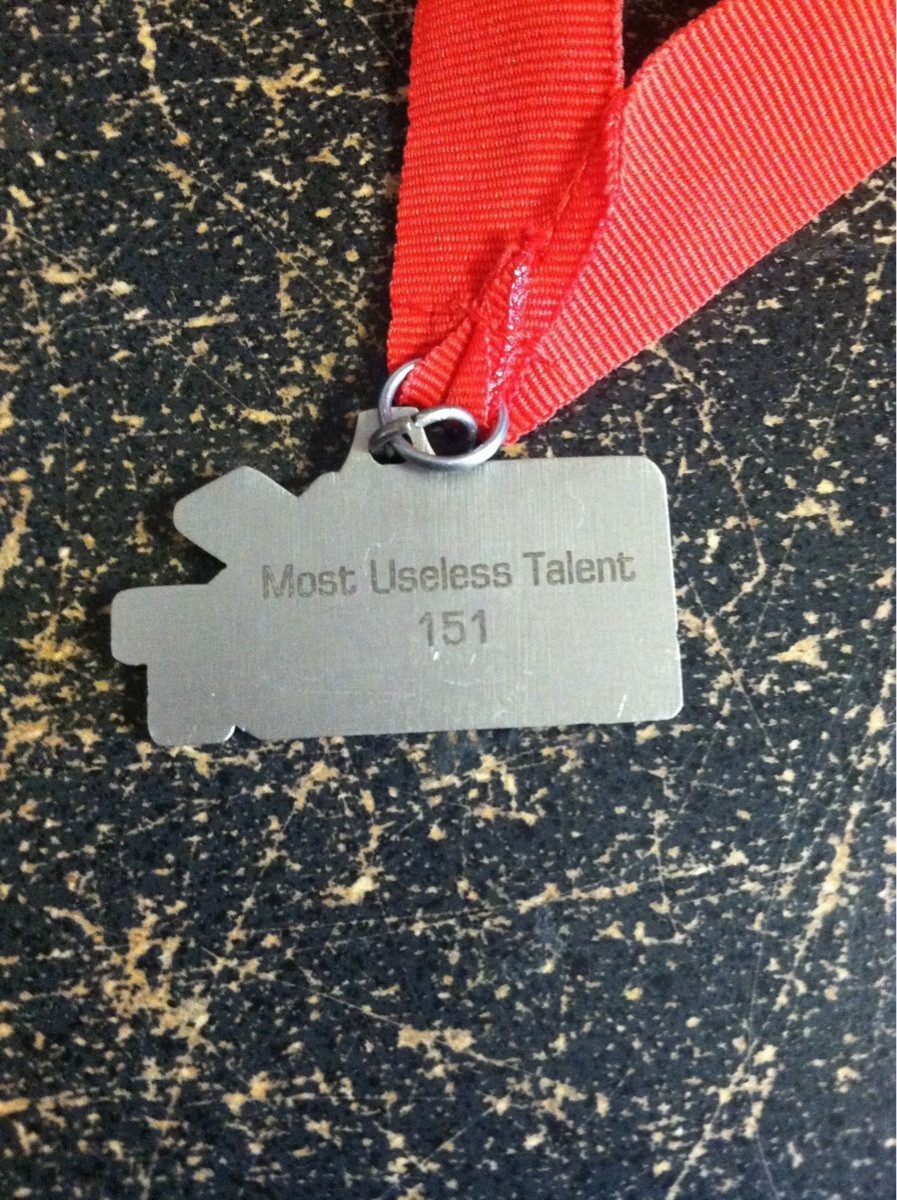 DUUUUUUUUUUDE. I want a medal — I can pelvic thrust too! In fact, it’s the motion I engage in during awkward situations, because hey, it can’t get any more awkward after that amirite?!

But yeah. I’m super bummed I didn’t make it to PAX East this year! From what I heard it was a bowl of awesomesauce along with a scoop of pwn-porridge.