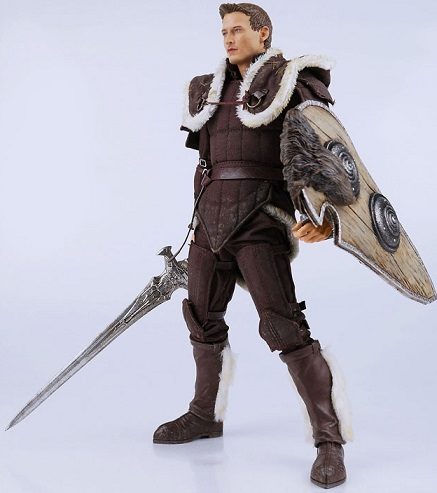 Ladies and gentlemen, the time has come that, uh, has been a time that has needed to come for quite some time. You see, back in the day there were a few Dragon Age: Origin action figures that, like, were a thing for a short while but didn’t continue being a thing. Here’s a pic of ’em in my woman cave: 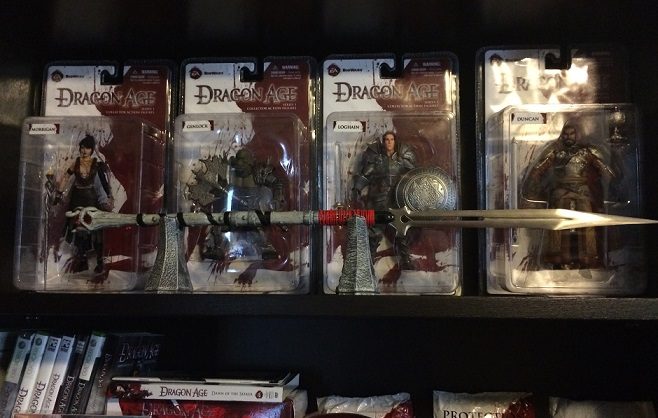 Now, let’s be real here. I pre-ordered this within minutes of receiving BioWare’s PR. Clearly, there’s no way in HECK I would have NOT pre-ordered this. That said I can’t deny that Alistair’s face, in the pictures, looks a bit…off. Just a bit. But, like, it’s hard to capture perfection in statue form, right? In the end, I see a resemblance, and if I didn’t know this was Alistair I would know it was Alistair.

…Hmmm. I kiiind of hope his hair is a bit lighter in person. Will his clothes come off? ;D But seriously, I’ll hold any more reservations until it arrives sometime in Q3 2015.