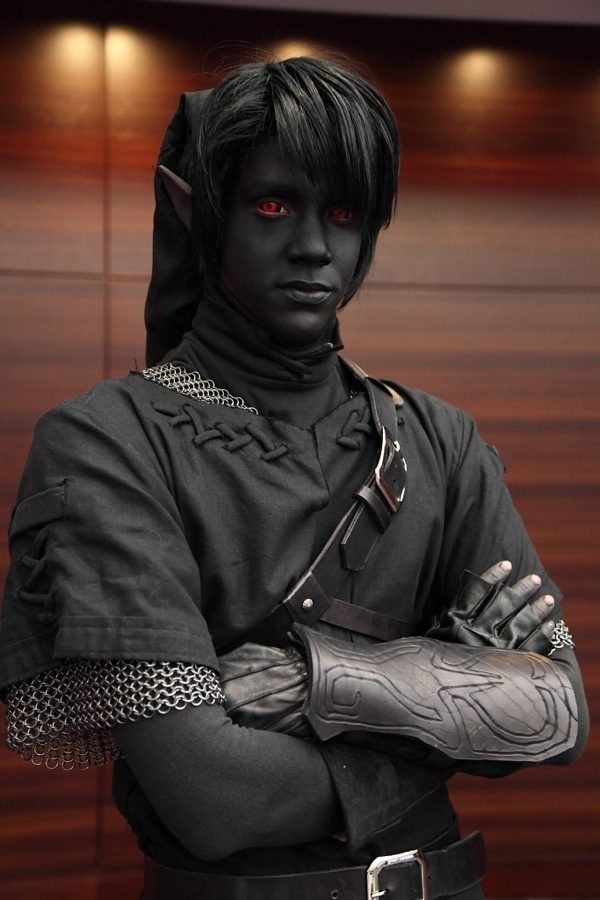 Okay, so it’s confession time: I’ve always had a thing for Dark Link.

Sure, good ol’ green-tunic sportin’ Link is just fine (and I mean fiiine) and dandy, but despite his sword wielding and baddie-slashing self I wish he had this thing called a personality. And no, shouting “HIYAH!” “TAH!” and “GYAAAAAH!” does not represent and/or form a personality.

Then again looks can be deceiving and maybe Dark Link prefers to spend his time picking daisies in Hyrule Field. Whatever. I won’t judge.