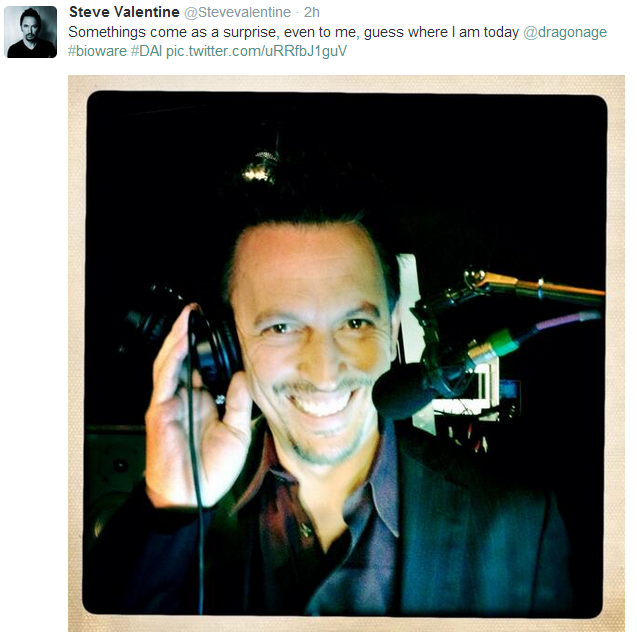 That man, ladies and gentlemen, provides the voice of a man I have the utmost desire for; a man who I wish to be impregnated by — a man I wish to marry and ride off into the sunset with. For he is a man with pride, yet a man who is not afraid to let his walls down and be silly (a trait most of you menfolk mistake for naivety).

He is Alistair, the true king of Ferelden. 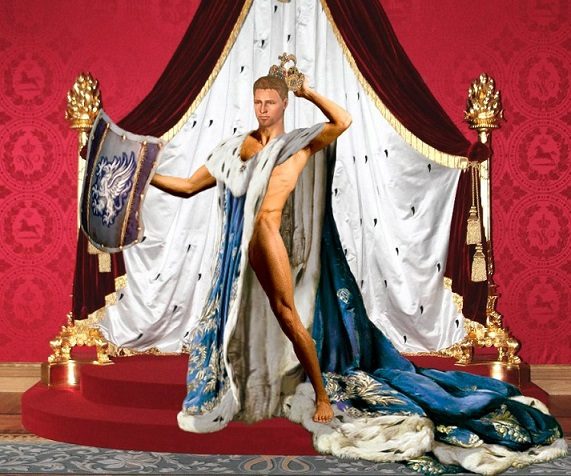 I don’t think there ever was any doubt that Alistair would at least make a cameo in Dragon Age: Inquisition, but just how MUCH of a role still begs to be, uh, seen. Or whatever. Honestly, I’m not expecting him to be a main character or anything — perhaps that’s my defense mechanism at work — OH. Well, I just did a bit of internet research and Mr. Mike Laidlaw himself has laid the smackdown. I’ve been really cautious when it comes to reading information about Inquisition simply because I want to know as little as possible, so it’s not surprising this slipped by me:

BUT THIS IS OKAY. This means I can get my kick out of eyefucking Alistair (assuming his face isn’t screwed up like it was in the last game) and still get a sidepiece. It all works out. And plus, part of me would be a bit butthurt if Alistair were to cheat on my Dragon Age: Origins Grey Warden, or should I say HIS QUEEN?! Like, yeah. That would be weird if I cheated on myself. But then again I would be getting a new and exciting experience with Alistair.

Yeah, defense mechanism is totally kicking in. Look at me; I’m trying to convince myself it’s okay Alistair isn’t a party member in Inquisition. HA!