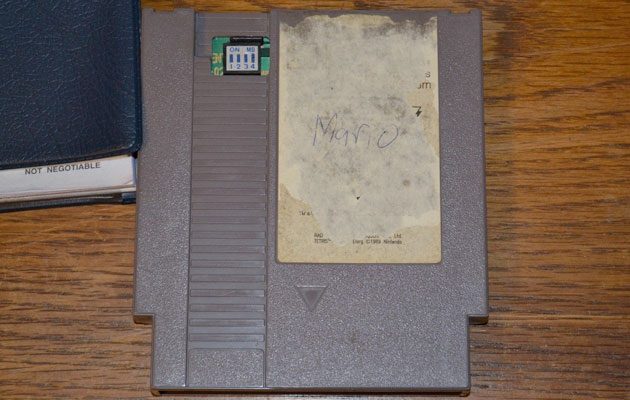 Friends, I recently learned something. And, hell, I figure if I learn something maybe YOU can learn something and we can CONTINUE to learn somethings off of each other because that’s what friends do. We teach each other important shit. Now, you may already have known about this practice I’m about to talk about, in which case I’d appreciate any insight because I, like, just learned about this.

So, the above Nintendo World Championship Cart’s ebay auction ended at a whopping $99,902. That’s a BUTTLOAD of money, and I was one of those people with a dropped-jaw and bug-eyes the size of an anime character while all of this was going down. Meanwhile I had NO idea that “ebay” trolling was even a thing, and that’s exactly what was going on. Destructoid got in touch with the seller, and this is what they had to say:

“The unfortunate reality is the second I approached the winning buyer with payment options, they retracted their bid claiming it was a “mistake.” I’m not offering the item to other bidders in the auction to see if any of them are honorable individuals. It may take me a while but that’s about all I can do for now. It would be nice if eBay were more seller-friendly, rather than 100% buyer protection focused.”

Shitty shitty shitty. That’s TERRIBLE. I’m not going to pretend like I know the ins and outs of ebay and wave my e-peen around whilst declaring war on the company, but it seems kind of…off…that something isn’t already in place to hold the bidders accountable. Hell, the few times I have used ebay I thought I was legally bound or some shit to uphold my bids. Guess that’s not the case.