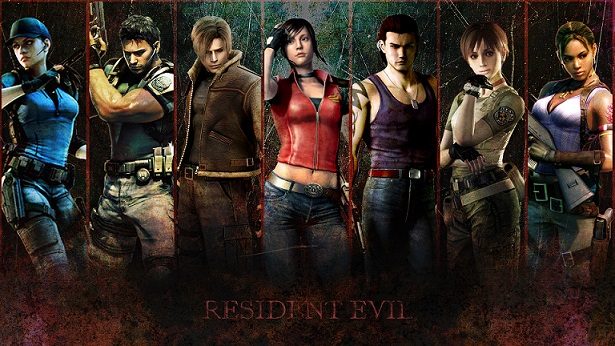 Germany-based production company Constantin Film (the same company behind the Resident Evil films) has announced a television series based off the oh-so-ass-kicking series Resident Evil. Currently in production, this series is slated to debut after the next (and possibly final) Resident Evil movie, titled Resident Evil: The Final Chapter, hits theaters. Aaaaaand that’s about as much as we know.

C-can it be? Can it really be true? THIS BETTER NOT FALL THROUGH. I dig all things Resident Evil. Umff. As long as there’s some (quality) semblance to the series I know and love and have loved for umpteen years I’ll be a’very’a happy. I mean, at this point the series has gone in all sorts of directions it’s kind of hard to define what Resident Evil really is anymore, nah’mean?

KEEP YOUR FINGERS AND TOES AND GENITALS CROSSED, FRIENDS.