I don’t watch a lot of television. But out of the few shows I do watch, True Blood is my absolute favorite ‘cuz it has it all; beautiful people, sex, violence, vampires, werewolves, shapeshifters, witches…what else could you want, amirite?

This is Eric Northman: 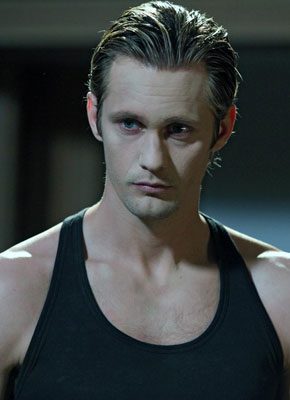 And this is Matt the Fangbanger: 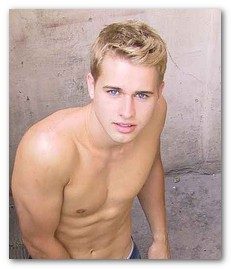 While on Twitter last night I found Randy Wayne’s account, who happens to be the actor who plays Matt. So, like any other normal stalker I sent him a tweet declaring my undying love for him. Okay, I kid. I really said “I <3’d you in True Blood!”

Now guys, I’m not the kind of chick to geek out over something non-videogame related. But when I saw this I geeked out to the max: