So here’s the dealio, weelios. (BTW, what’s a weelio?) I’m currently flying on a plane back to the states (I spent a few days romping around Puerto Vallarta) aaaand I have a gallon of tequila at my feet. That’s basically all that’s going on in my life at this very moment.

Instead of sitting in this cramped seat and twiddling my thumbs whilst listening to the agonizing cries of small children, I decided to take advantage of technology and access this glorious thing called “the internet” while cruising at 30,000 or so feet.

Maybe it’s the high altitude, or maybe I’m just bored out of my mind, OR perhaps this video truly is as funny as I think it is because holy fucktits as I watched it I was snorting in my hands and looking all sorts of awkwardly constipated.

Speaking of, I’m pleased to announce I didn’t contract any sort of digestive illness this time while in Mexico. For those of you who’ve been around for a few years, you may remember what happened the LAST time I visited Puerto Vallarta: 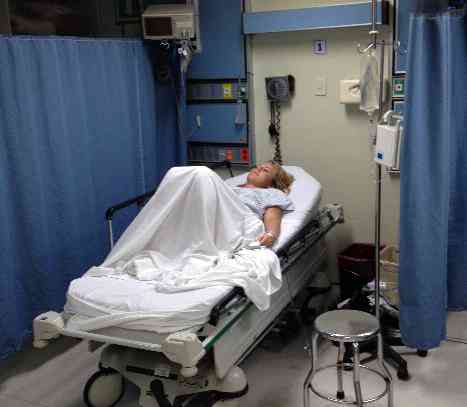 That’s right, friends. I was the proud owner of not ONLY E. coli, but some random-ass parasite as well. Giardia, I think it was? Good times. Anyway, I came back to Puerto Vallarta to seek revenge and to prove to myself that I could go to Mexico without ultimately being hospitalized. That said, there is a chance that there’s currently a little shithead incubating within my intestines. So that’s fun to think about.

WOW I totally derailed. The point of this post was to show you a funny ass GTA V mod video, and instead I step on a soapbox and talk about my past pooper problems.

You know you love it.