Remember that creepy Vine video Bethesda posted a few days ago? We have learned that it was a teaser for The Evil Within, the first game coming from Tango Gameworks, which is Resident Evil creator Shinji Mikami’s studio.

“We’re incredibly proud to announce The Evil Within. My team and I are committed to creating an exciting new franchise, providing fans the perfect blend of horror and action.” Said Mikami. The survival horror mind-fuck is slated to land on Xbox 360, PlayStation 3, PC and next-gen consoles sometime next year.

While it’s hard to become super tight in the pants due to a cinematic trailer, you gotta remember this is Shinji Mikami and by the looks of it (I mean, did you watch that trailer?) he’s returning to his goold ol’ survival horror roots. At least I hope so. I’m due for a good pant-piddling action, so I’ll definitely be keeping an eye on this bad boy.

IGN will have first impressions on Monday, April 22nd so if you’re intrigued, it may be worth checking out! 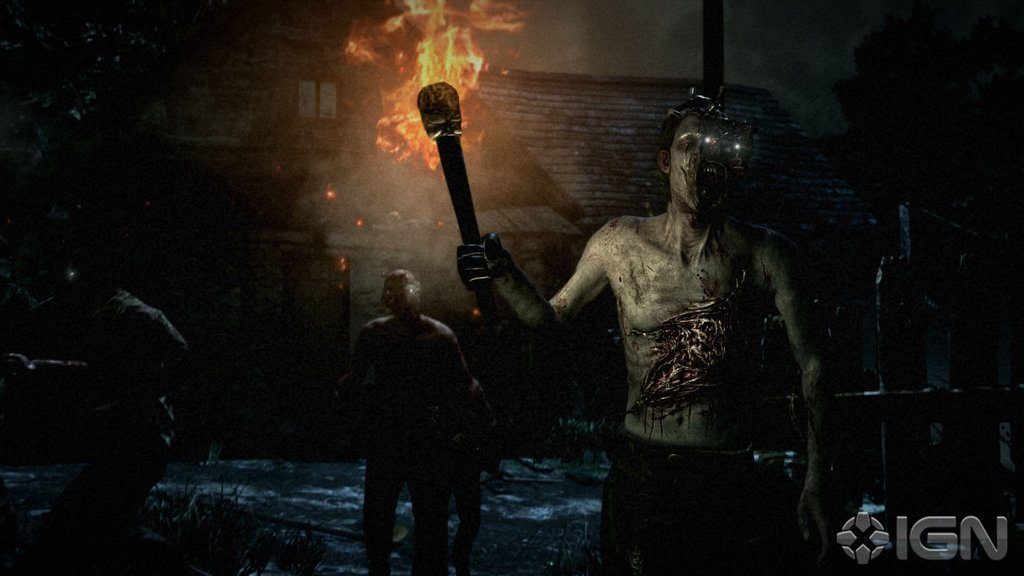 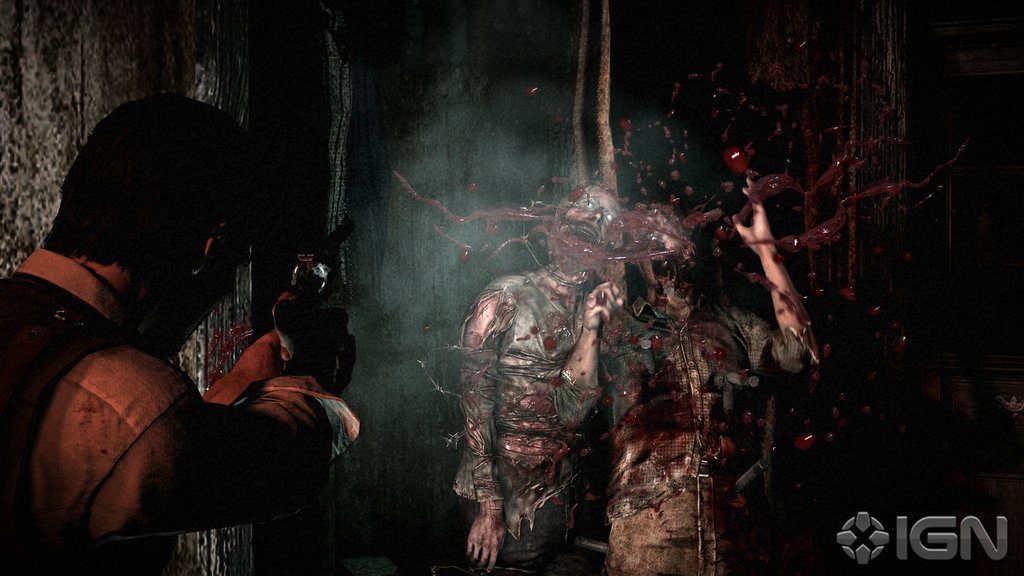 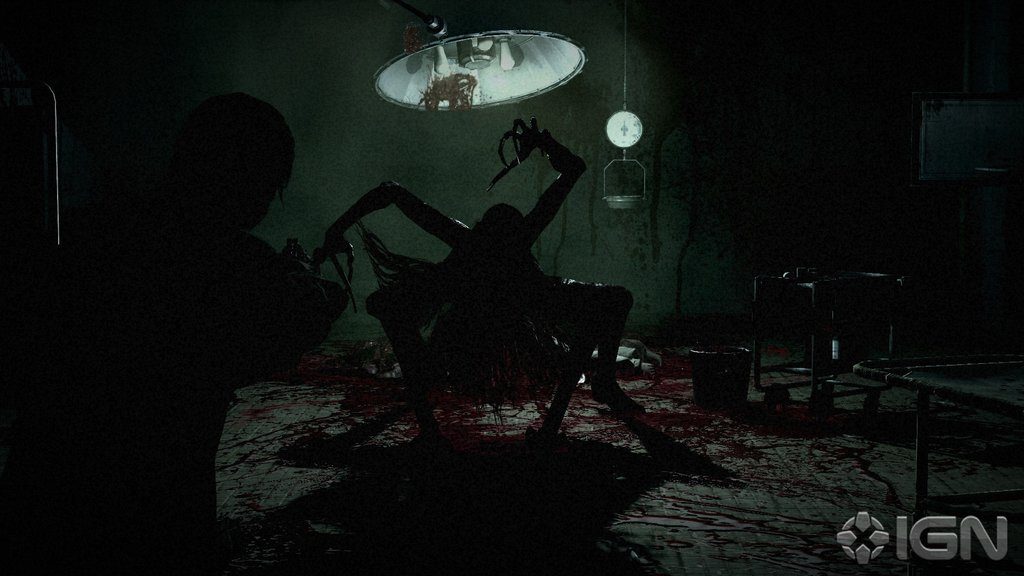 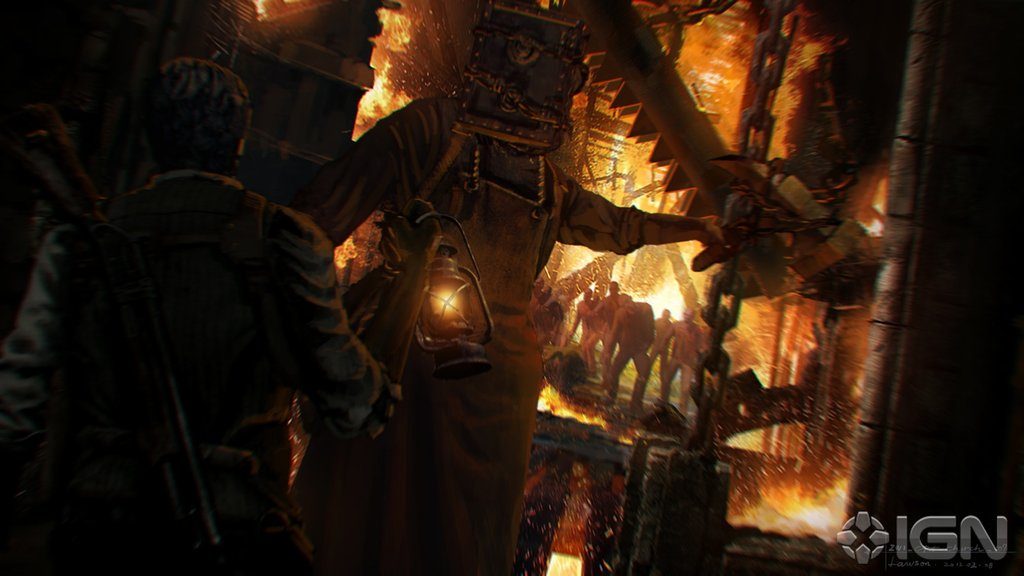